This is a historic and controversial photograph taken by Jewish photographer Alfred Eisensdaetd on 1933 ,during a league of national conference at the carton hotel in Geneva.
Photograph represents the third leader and propaganda mister Joseph Goebbels of Hitler's Nazi regime looking at the Jewish photographer with pure hated eyes.

In the picture, Joseph Goebbels is grabbing the arm of chair with the total power of his body while controlling his Jewish anathema.  this was most unflattering image taken of hi-ranked Nazi figure. 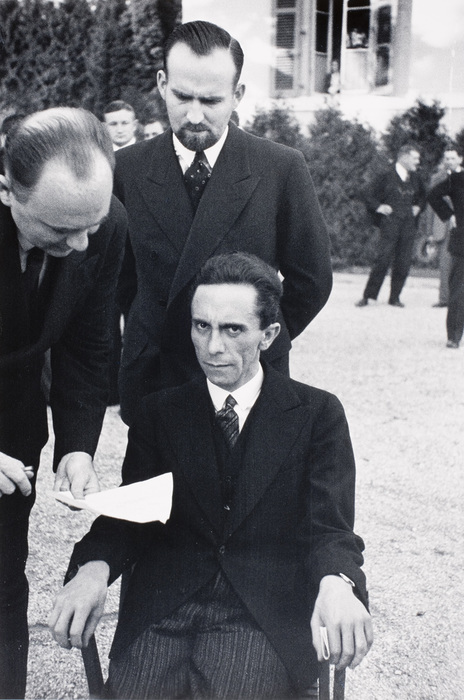 Viraj Weerakkody
Viraj Weerakkody,a blogger,reader and creative writer from a middle corner of the world called Sri lanka,this is my Art blog and i write my thoughts here about Art and Politics and also my mobile flicks